When people hear I am a vegan, first they want to know why. Or more accurately, what would possibly possess me to give up steak, poultry, seafood, cheese, ice cream, “and anything that actually tastes good” (their words, not mine)!

To be honest, my goal never was to go vegan. To anyone who had the opportunity to share a meal with me pre-Jan. 2009, they probably never saw a vegetable or piece of fruit go anywhere near my lips (wine being the obvious exception). My husband regularly had to beg me to eat the broccoli also on my place and not just the steak. 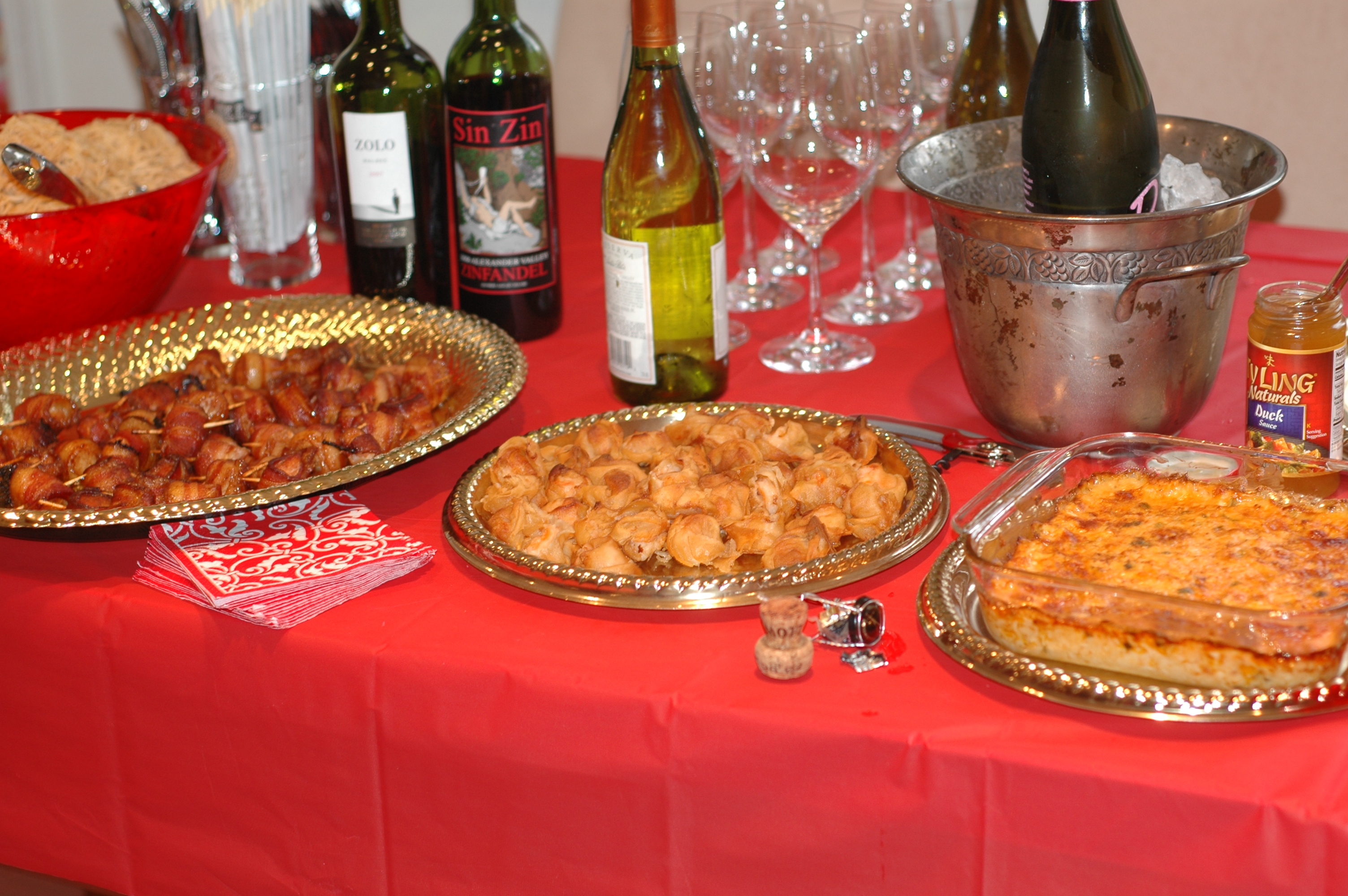 My wedding was in 2007 and was abroad – the planning and preparation that went into it was ridiculously stressful. Happily, I found that this stress caused me to lose weight (even though I was eating crap and had long since hung up the running shoes and abandoned the gym). I was thin on my wedding day, and what more could any shallow and self-absorbed bride such as myself ever ask for?

Things changed after the wedding and through 2008. Although my eating habits and complete lack of exercise remained exactly the same as it had been during the previous year, my pants were becoming tighter. My face was becoming fuller. The numbers on the scale were slowly but steadily increasing. I blamed it on that annoying metabolism slowdown we’re warned about and vowed to make a change for my New Year’s resolution.

Although I was going to change the way I ate, I refused to go on a traditional diet. To me, cutting out foods simply to lose weight as I had done in the past made me only crave those foods that much more. I determined that instead I was going to make healthy changes and stop eating the crap food I had become accustomed to in order to forge new healthy habits that would sustain me moving forward. I figured if I went vegan for three months, I would learn how to make vegetables, fruits and healthy whole grains the core of my diet and use meats and dairy sparingly to accompany.

Well wouldn’t you know, once I started the vegan diet the weight fell off (those Skinny Bitches knew what they were talking about after all). Not only that but I felt better. Healthier. More conscious of what I was putting into my body.  And most surprisingly, I really began to enjoy food. Cooking with vegetables is a LOT more forgiving than cooking meat, and my confidence in the kitchen grew as did my cooking skills.

Surprisingly, identifying “off limits” foods as a vegan was very different than cutting out cookies, for example, when I had dieted in the past. When the changes I made were across the board and simple philosophically – “I don’t eat animal products of any kind” – turning down food was no big deal. It wasn’t like I had to justify trying to lose weight, but rather had the confidence to embrace a lifestyle (food-wise, anyway. Stop judging my leather car. Pre-vegan purchase!).

So three months is now 19 months and counting, with no plans to go back. I look forward to sharing some ways that I’ve made being vegan less challenging, go-to meals, grocery tips, desserts so good you’d never know they’re not filled with eggs and milk and other goodness. And please share your thoughts and observations as well!